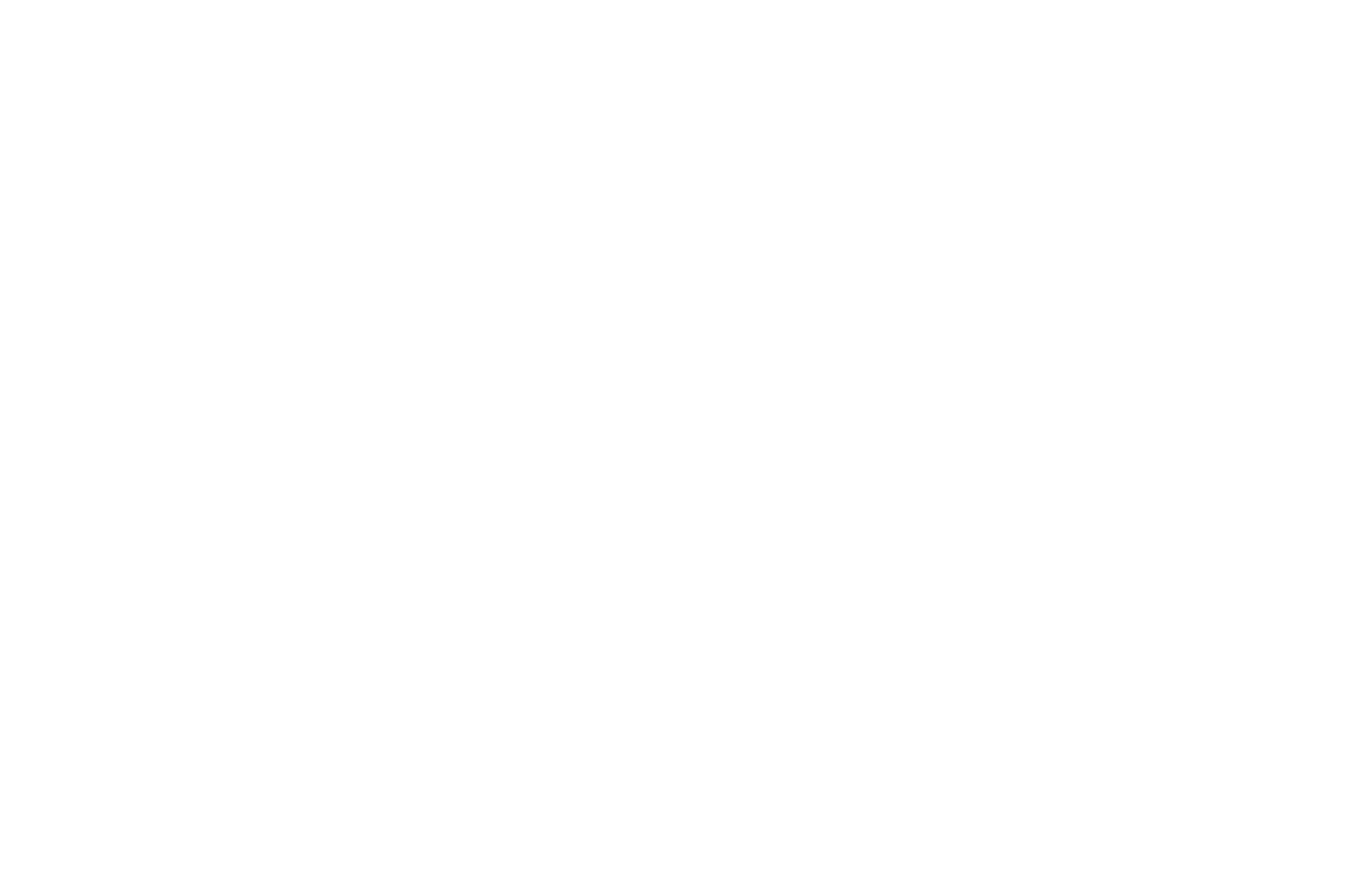 Twin brothers, Zach and Charles Weinert, spent many years working on separate musical projects, but in 2014, they relented to the inevitable and joined forces to create MZG. Shorthand for “monozygotic” (the scientific term describing identical twins), the name MZG describes the unique bond that only these two can understand.

After honing their craft together in Jacksonville, FL, the pair began playing out for audiences. Thanks in part to features on Skrillex’s Nest HQ compilations, they quickly became the go-to artists for national acts in need of a guaranteed party starter when touring the southern state. MZG’s reputation for setting dance floors aflame saw them soon sharing the stage with like-minded acts such as GRiZ and Herobust as well as earning a residency at Florida festival mainstay Suwannee Hulaween.

Recently relocated to Colorado, the brothers have wasted no time in making a mark, performing with respected staples EOTO and members of Pretty Lights Live, as well as trendsetter Barclay Crenshaw. The self-taught musicians and producers deliver hip-hop influenced future bass while sharing a chemistry on stage that is natural and infectious. From the sandy beaches of Florida to the Mile High City and everywhere in between, MZG delivers a melodic stomp the bass scene has been missing. Expect a lot more to come from this duo as their undeniable energy fuels parties nationwide.